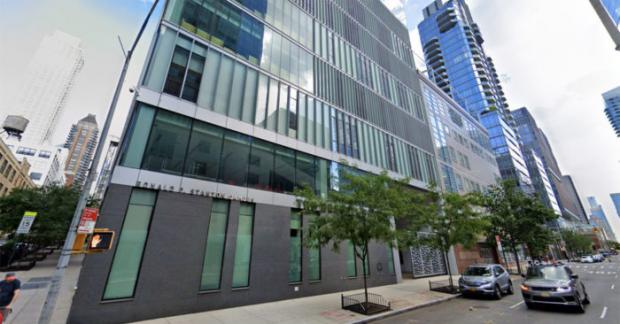 Harvey Goldman pulled his 9-year-old from Heschel School after discovering he was paying $43,000 a year for his daughter to be taught critical race theory.

"They were teaching these young children about having white privilege, murder of George Floyd [even though] at that point there was no established murder, [and] Black Lives Matter–which I believe is Marxist and destructive," he told Fox News's "Fox and Friends" program.

Goldman revealed he first had suspicions when he realized that a liberal perspective on the world would be added to class subjects at the school, on West End Avenue near 60th Street.

"I heard about it because I read one of their newsletters that came out," he said according to the broadcaster. "There is a little blurb about changing the curriculum and I questioned [it.]."

The father believes the

new curriculum encourages underage children to feel uncomfortable about their race instead of inspiring positive change.