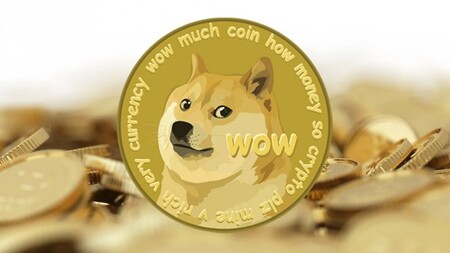 Novogratz spoke after the price of dogecoin surged again early Wednesday. The cryptocurrency — initially started as a joke in 2013 — had been approaching 70 cents per token, before giving up some of its gains later Wednesday to trade around 60 cents apiece. Dogecoin remains up nearly 13,000% year to date, with a market cap of roughly $78 billion.

"When you think about the whole spirit of what this crypto revolution is, there's something pure in what dogecoin has done," Novogratz, founder and CEO of Galaxy Digital, said on "Squawk Box." "It's a little bit of a middle finger to the system. People are unhappy with the current financial system. They just are."

Novogratz repeated his concern about the sustainability of dogecoin's rise, believing it lacks the same sophistication as bitcoin, which is the world's largest cryptocurrency by market value. But the billionaire investor also said of dogecoin, "It would be very dangerous to be short, I'll tell you that much."

"I'm not participating on the long side," he added. "I think it's dangerous because once that enthusiasm dies, if it dies, you could have a long way down. But I don't want to discredit. It's shocking that it happened."

Dogecoin began the year worth fractions of penny. Its speculative ascent began in earnest in late January, around the same time the Reddit-fueled trading frenzy in GameStop and other so-called meme stocks took off.