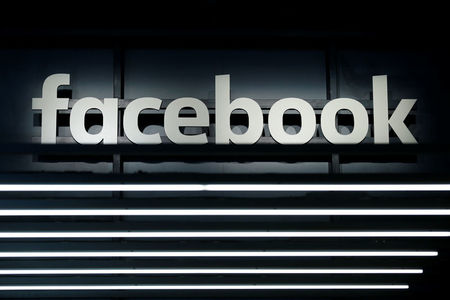 The movie came to mind recently with the public campaign of Facebook calling for people to change her attitudes about the Internet and rethink issues like "content modification" – the new Orwellian term for censorship.

The commercials show people like "Joshan" who says that he was born in 1996 and grew up with the internet." Joshan mocks how much computers have changed and then asks why our regulations on privacy and censorship cannot evolve as much as our technology. The ads are clearly directed at younger users who may be more willing to accept censorship than their parents who hopelessly cling to old-fashioned notions of free speech.  Facebook knows that it cannot exercise more control over content unless it can get people to stop worrying and love the censor.

There was a time when this would have been viewed as chilling: a corporate giant running commercials to get people to support new regulations impacting basic values like free speech and privacy. After all, Joshan shows of his first computer was a "giant behemoth of a machine" but that was before he understood "the blending of the real world and the internet world."

The Facebook campaign is chilling in its reference to "privacy" and "content modification" given the current controversies surrounding Big Tech. On one level, the commercial simply calls for rethinking regulatory controls after 25 years. However, the source of the campaign is a company which has been widely accused of rolling back on core values like free speech. Big Tech corporations are exercising increasing levels of control over what people write or read on the Internet. While these companies enjoy immunity from many lawsuits based on the notion of being neutral communication platforms (akin to telephone companies), they now censor ideas deemed misleading or dangerous on subjects ranging from climate denial to transgender criticism to election fraud.