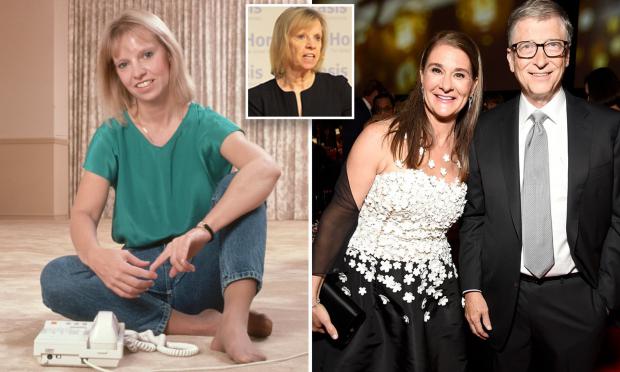 Bill Gates, 65, announced on Twitter on Monday that he and his 56-year-old wife Melinda are divorcing

Bill dated venture capitalist Ann Winblad, 70, in the 80s but broke up in 1987, the same year he met future wife Melinda

In a 1997 piece in TIME Magazine, Bill said, 'When I was off on my own thinking about marrying Melinda, I called Ann and asked for her approval'

The former lovers kept their vacation tradition alive, with Bill spending a weekend with Ann at her beach house on the Outer Banks of North Carolina

The Gates empire includes homes in five states; a fleet of cars; an art collection that includes a $30million book of writings and sketches by Leonardo Da Vinci; and a series of private jets