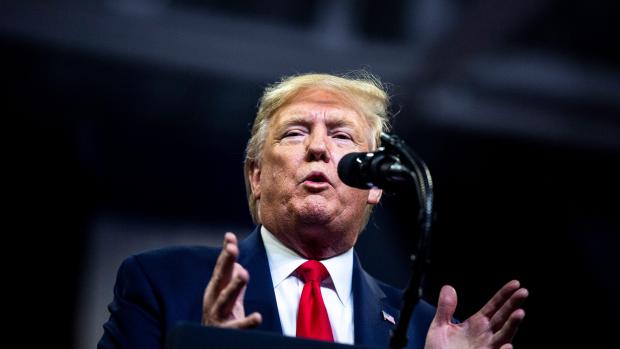 Former British intelligence officer Christopher Steele furnished a second 'dossier' with intel on Donald Trump to the U.S. government even after publication of his infamous dossier memos and after Trump assumed office, according to a new report.

He continued to produce what the Daily Telegraph refers to as a 'second dossier,' which included 'information concerning alleged sexual exploits.'

The memos that made up Steele's original dossier contained allegations about Trump's Russia ties as well as unverified information about his alleged conduct in in a Moscow hotel room during the Miss Universe Pageant in 2013.

Trump has repeatedly railed against the dossier, as well as former special counsel Robert Mueller's Russia probe, which he calls a 'hoax.'

Steele compiled the 35-page dossier between June and December, 2016. Buzzfeed published it in January of 2017, before Trump took office, and former FBI director James Comey briefed Trump on its existence at Trump Tower during the transition.

According to the Telegraph, Steele filed 'a series' of intelligence reports to the FBI during the Trump presidency – evan after the explosive disclosure of the existence of his initial reports.

He provided the 'raw intelligence' to U.S. federal authorities through his company, Orbis business Intelligence.

The unverified raw intelligence includes additional claims of Russian election interference and reportedly references claims about sex tapes, and is based on 'separate sources.'