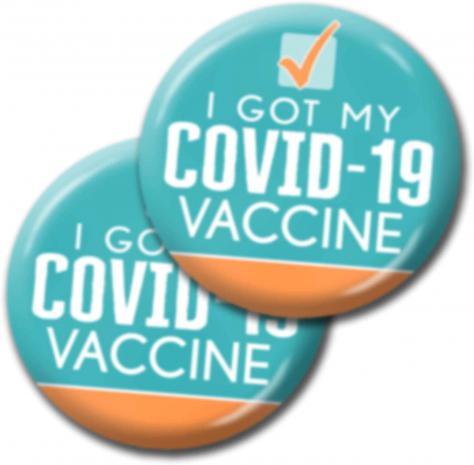 Okay, now that we've gotten the vapid pleasantries out of the way…WHAT THE HELL WERE YOU THINKING!?!?!

Blithely en passant your email mentions you got the "vaccine." Both shots. And now, NOW, you want to come over and shed on us.

Frankly when I heard your glad tidings, I was furious. For twenty-four hours, I was so angry at you. Then quite unexpectedly, I burst into tears. That's when I remembered: anger is only a secondary emotion.

The truth is, I'm grieving. Grieving for you.

I like you. You're one of the few people I really like and the "vax," well, it's like Russian Roulette but with more than one bullet in the cylinder.

Sooner or later, it's gonna getchya.

Have you ever had one of those horrible nightmares where you can't move and you can't scream? That's what this is like.

I see you load your pistol not with bullets, but with little hypodermic needles. I see you pull the hammer back and slowly raise the muzzle to your upper arm. You smile as your finger tightens, taking up the slack in the trigger while I scream and scream and scream but no sound comes out.

I try to run to you, but I'm paralyzed…which is also a side effect of the "vax."

They say you can never save the people closest to you. Like pastors whose PKs turn into raging God-haters. Like psychologists whose children commit suicide. Like the readers of this blog who go out and get "vaxxed."

Maybe I didn't write about the dangers enough! I figured other Conservative sites were screaming bloody murder so I didn't have to. I just shared all their headlines to my News Page.