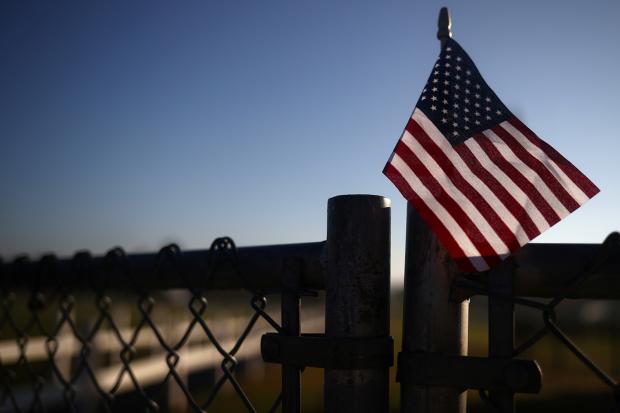 However, I think we all know that a crisis is upon us as the corruption, collusion, scheming, propaganda, and self interest reaches its peak.

The worst of the baby boomers, Biden, Kerry, Pelosi, Bill Gates, are at their worst.  We don't yet know what will take their place, but their chaos and selfishness will be swept aside as order, rules, truth, and structure takes its place.

The movement will be from Yin to Yang, Chaos to Order, Freedom to Self Control, Self Interest to the Collective, Corruption to Honor, Secular to Faith.

I hope they choose well, as it does not have to be communism, fascism, or socialism. It won't be!  These are tired old doctrines that don't work, they are being used as facades for the corrupt to hide their true motives behind.  They will be swept away, too!

The Fourth Turning: Why American 'Crisis' May Last Until 2030

Editor's Note: Below is a 14-minute video narrated by Hedgeye Demography Sector Head Neil Howe describing the generational theory put forth in his 1997 classic "The Fourth Turning," co-authored with William Strauss.