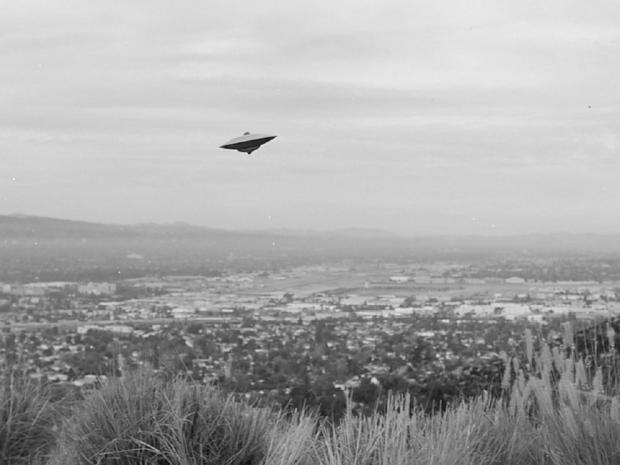 A whistleblower who ran the Pentagon's top-secret UFO program has warned a soon-to-be-released report on unidentified aerial phenomena could reveal the greatest US intelligence failings since 9/11.

A highly-anticipated report on unidentified aerial phenomena (UAP) is due to be released by the Director of the National Intelligence and the Department for Defense by June 1 .

And Elizondo says if Pentagon officials reveal that the US has been 'leapfrogged technologically by a foreign adversary' such as China or Russia it would constitute an intelligence failure 'on the level of 9/11'.

Elizondo said recently-revealed footage of strange, tic-tac shaped flying objects buzzing US military ships were real - and says it is time that the Government told the public what it knew about them.

Lawmakers on the House Intelligence Committee ordered Defense officials to explain the frequent sightings of strange flying objects spotted by military in the hope it will dispel some of the rumor and fear surrounding them.