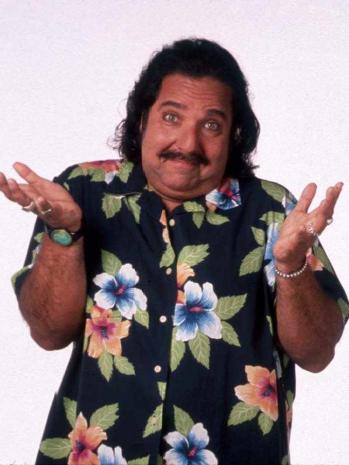 Single men assume women are only drawn to tall, dark and handsome dates - but according to one group of single ladies, attraction is actually about much more than good looks.

Dating coach Louanne Ward, from Perth, called on single women to reveal the traits that they find most attractive in a potential partner in a thread posted on her Facebook page, She Said He Said - with the majority of ladies insisting that looks play just a small part in a man's allure.

'Ladies, could men be right in thinking getting a date is harder if they aren't measuring up in the looks and height department?' she asked.

'If a man isn't tall, dark and handsome, what good is being funny, honesty, and chivalrous if you can't get on a date?'

Interestingly, most of the women who answered insisted that appearance isn't the most attractive trait - but rather find old-fashioned chivalry, followed by personality, a sense of humour, and honesty.

Others pointed out the three C's - compatibility, connection and chemistry.

'Connection is number one, if you don't have that then it's a big no... followed by personality, chemistry and them wanting the same things as you,' one wrote.

'What makes a man attractive? Old-school values and respect,' another said, while one added: 'I want someone who's honest, chivalrous, keeps me interested (mind wise) and makes me smile and laugh often.'