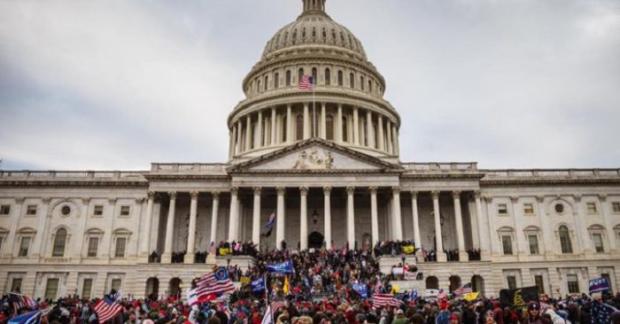 "I was surprised that the Pentagon did not have those troops on standby," Honoré said, adding, "The FBI had a major intelligence failure," and, "I think once this is all uncovered, it was complicit actions by Capitol Police," according to Fox News on Feb. 19.

After ignoring the destructive riots generated by the Marxist Black Lives Matter (BLM) movement and antifa, during which thousands of small businesses were burned and many people died, police officers among them, the Democrats are using what happened on Capitol Hill to further push their leftist agenda.

This is what Sen. Josh Hawley, (R-Mo.), said, singling out House Speaker Nancy Pelosi as quoted by Huffington Post.

"I'm concerned that they continue to treat the January 6 catastrophe, that criminal riot as an excuse to seize power, to control more power, to step on people's Second Amendment rights to take away their First Amendment rights," Hawley warned.