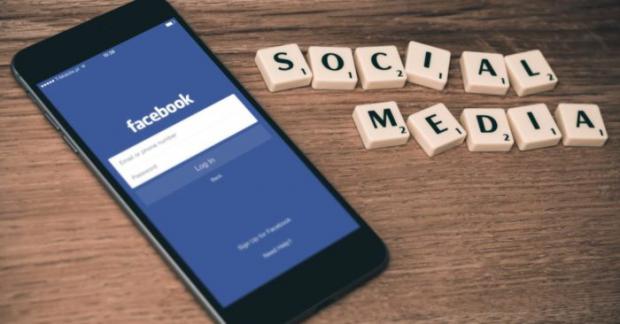 Although Facebook claimed it had done nothing wrong, in January 2020, it attempted to settle the case for $550 million.

But in July 2020, the judge on the case ruled that the amount was inadequate.

U.S. District Judge James Donato handed the decision down on Friday, according to AFP. It was six years ago that Chicago attorney Jay Edelson filed a suit against Facebook.

The payment will settle a privacy dispute between the social network and 1.6 million users in Illinois.

U.S. District Judge James Donato said, "It is one the largest settlements ever for a privacy violation."

Donato said, "The violations here did not extract a penny from the pockets of the victims. But this is real money that Facebook is paying to compensate them for the tangible privacy harms that they suffered," reports the Chicago Tribune.

A Facebook spokesperson said in a statement to AFP, "We are pleased to have reached a settlement so we can move past this matter, which is in the best interest of our community and our shareholders."

14% Of Americans Own Crypto: Here Is A Profile Of The Average HODLer