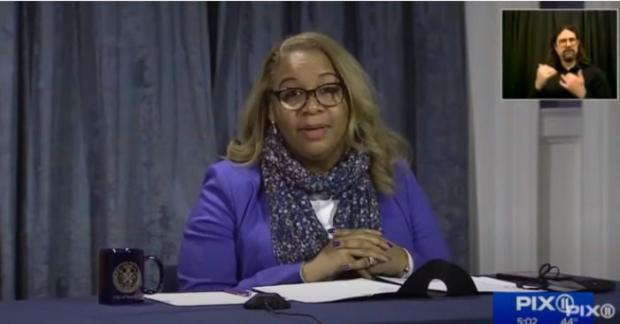 A new admissions data showed that Asian students were admitted at 53.7% while Hispanic and African-American students accounted for a minimal number, respectively 5,4 % and 3,6 %. Also, whites 27.9%. Ross-Porter has called this result "unacceptable," according to the New York Post.

"I know from my 21 years as an educator that far more students could thrive in our Specialized High Schools if only given the chance," she said in a statement.

"Instead, the continued use of the Specialized High School Admissions Test will produce the same unacceptable results over and over again, and it's far past the time for our students to be fairly represented in these schools," she added.

Ross-Porter asserted that Albany should rescind the law that mandates the test.

"The State law that requires the City to administer the exam must be repealed so we can partner with our communities to find a more equitable way forward, and do right by all of our children," she said.

Proponents of the test insisted that it's a colorblind measure founded some of the most academically renowned schools in the country, while opponents said that it is discriminatory.