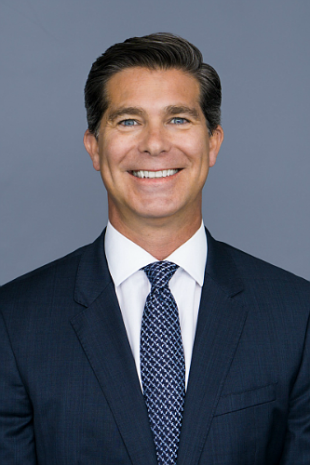 This was, of course, after publicly railing about the program and calling it "another big Trump scam".

Back then, Gerber who takes extreme pride in molding his public image of a successful, sophisticated investor, took out a total of $515,458 in PPP funds via Wells Fargo, bizarrely classifying his company as a "Motorcycle, ATV and All Other Motor Vehicle Dealers."

But what you may not have known is that is appears it wasn't just Gerber's firm who was approved for a PPP loan - it also looks like Ross Gerber himself was approved for a $20,833 loan as a sole proprietorship, according to information on ProPublica.

The website lists a "Ross Gerber" as "approved" for a PPP loan of $20,833 as of March 29, 2021. The loan is earmarked for "payroll" of Gerber's sole proprietorship. The status of the loan says "not fully disbursed".

Recall, back in July of 2020, we first pointed out that Gerber's firm, Santa Monica-based Gerber Kawasaki, was among the many firms nationwide to take PPP money.