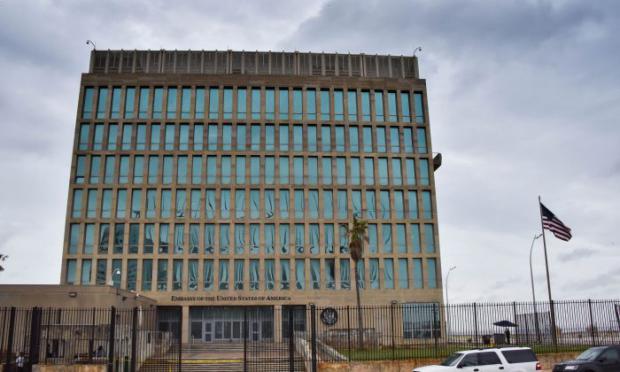 After it was revealed Thursday that US intelligence is investigating at least two potential "directed energy" sonic attacks on White House personnel - one of which is alleged to have happened just off White House grounds - the US Senate Intelligence Committee weighed in on Friday, saying such mysterious incidents appear to be happening with greater frequency worldwide.

Senators Mark Warner (D) and Marco Rubio (R) agreed that such microwave energy attacks have gone on for "nearly five years" and have targeted "US government personnel in Havana, Cuba and elsewhere around the world." In a joint statement the two ranking members said, "This pattern of attacking our fellow citizens serving our government appears to be increasing. The Senate Intelligence Committee intends to get to the bottom of this," according to Reuters.

As with the late 2016 into 2017 'Havana Syndrome' attacks in which some 50 diplomatic personnel reported experiencing strange symptoms from vomiting to concussions to extreme nausea to chronic headaches, which was believed the result of some kind of undetected 'directed energy' weapon, the most recent incidents saw media reports speculate that Russia or China might be behind them.

It was starting last week that the mysterious incidents returned to national media spotlight after defense officials said they believe Russia is likely behind microwave energy weapon attacks on US troops in northeast Syria. Apparently some US troops occupying the country began reporting "flu-like symptoms" which caused the DoD to investigate possible linkage to microwave or directed energy weapons on the battlefield of Syria. Politico reported that "officials identified Russia as a likely culprit, according to two people with direct knowledge of the matter."