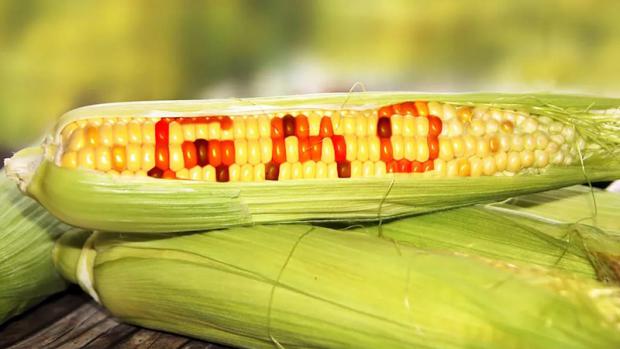 A coalition of 80 US agricultural, consumer, environmental, public health, and worker groups sent a letter Thursday to key figures in the Biden administration calling for them to "respect Mexico's sovereignty and refrain from interfering with its right to enact health-protective policies"—specifically, the phaseout of the herbicide glyphosate and the cultivation of genetically modified corn.

"Mexican President Andrés Manuel López Obrador quietly rocked the agribusiness world with his New Year's Eve decree," Timothy A. Wise of the Institute for Agriculture and Trade Policy (ITAP) noted earlier this year. "His administration sent an even stronger aftershock two weeks later, clarifying that the government would also phase out GM corn imports in three years and the ban would include not just corn for human consumption but yellow corn destined primarily for livestock."

"Mexico imports about 30% of its corn each year, overwhelmingly from the United States," Wise added. "Almost all of that is yellow corn for animal feed and industrial uses. López Obrador's commitment to reducing and, by 2024, eliminating such imports reflects his administration's plan to ramp up Mexican production as part of the campaign to increase self-sufficiency in corn and other key food crops."

"We call on Secretary Vilsack and Trade Representative Tai, as key leaders in the new administration, to respect Mexico's decision to protect both public health and the integrity of Mexican farming," Schafer said in a statement. "It is completely unacceptable for U.S. public agencies to be doing the bidding of pesticide corporations like Bayer, who are solely concerned with maintaining their bottom-line profits."