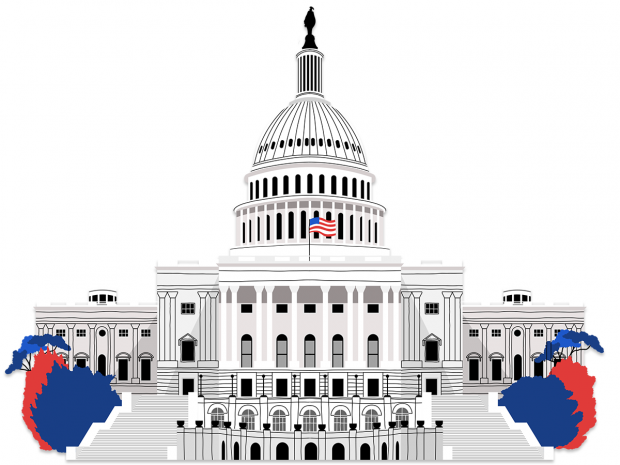 McConnell during a Fox News appearance responded to former President Donald Trump, a possible candidate who again criticized the longtime senator earlier in the day.

The relationship between the two Republicans has frayed for months.

McConnell responded by saying that Republicans are "looking in the future, not the past."

He pointed to Sen. Tim Scott's (R-S.C.) rebuttal to President Joe Biden's speech on Wednesday night, saying Scott "is the future" of the GOP and laid out where the Republican Party has arrived.

Trump also said, "100 percent I'm thinking about running," noting that he drew some 12 million more votes in the 2020 election than he received in 2016.

Then-President Donald Trump speaks to the media after signing a bill for border funding in the Oval Office at the White House in Washington on July 1, 2019. (Mark Wilson/Getty Images)

McConnell affirmed on Fox that he will back whomever voters choose as the GOP nominee in 2024.

"I'm going to support the nominee of the Republican Party," McConnell said.

McConnell did not name which senators he was referring to, but Sens. Josh Hawley (R-Mo.), Ben Sasse (R-Neb.), and Scott are among the rumored potential candidates.