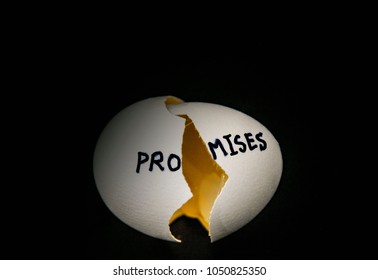 Thinkpieces about crushing student loan debt, rising housing prices placing home-ownership further out of reach, and the soul-crushing intensity of formerly sought-after jobs in finance have abounded. And now, the Financial Times has launched a new series where it explores some of the biggest problems facing its millennial readers. And what the report discovered might come as a surprise to some. Picking up where that PowerPoint about the miserable working conditions of Goldman junior analysts left off, the FT reported that even millennials with strong resumes and "good jobs" who "did everything right" are "drowning in insecurity."

As the FT sees it, millennials' fate will depend largely upon whether they're the progeny of wealthy families, or not. Those who can depend on "the bank of mom and dad" for an interest-free loan (or a generous inheritance) will always have an advantage in procuring the best homes, jobs and school placement as entry to the upper echelon of society still largely depends on having access to the best schools and alumni networks. Millennials who don't enjoy these advantages will be forced to compete in a market set up to cater to those who do.

But while that conclusion is relatively self-evident, an even more surprising detail from the FT's report is that once-safe careers in investment banking and private equity no longer convey the same promise of long-term security. As an example of these phenomon, the FT introduces Akin Ogundele, who works in London's financial sector, and lives in the city with his wife and young family. The fact that he's struggling to pay his bills in a rental flat, with little hope of affording his own home any time soon, has given him a "sense that the social contract is broken for his generation..." something that's shared by many young people "and not just in London."