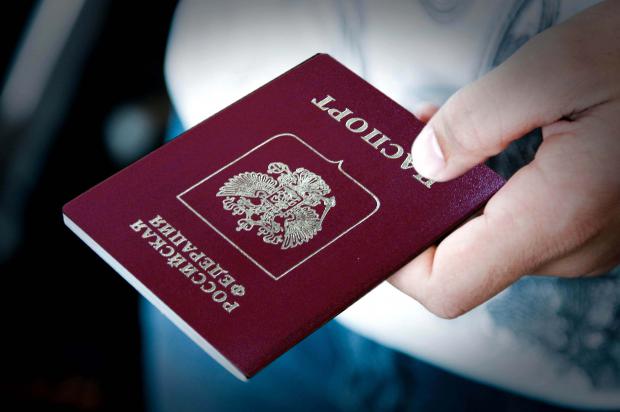 The last week President Vladimir Putin signed a decree to limit the number of Russians employed at embassies of countries deemed to be "unfriendly."

"We regret that the actions of the Russian government have forced us to reduce our consular work force by 75% and will endeavor to offer to US citizens as many services as possible," a statement reads.

The Embassy's statement said that nondiplomatic visas will only be processed in cases of emergency. It will not provide notary services, issue birth documents abroad or renew passports.

Consular services will only cover emergency cases from May 12.  The Embassy "strongly" urged US citizens in Russia with an expired visa to leave the country before the June 15.

The Washington's reaction is disproportionate, as Russian measures concerned only US diplomatic mission.

Previously, the US embassy was banned from hiring Russians. Kremlin denounced the bilateral agreement "on open land", it means that the movements of American diplomats remaining in Russia will be restricted. Moscow limited the short-term business trips of State Department employees to Russia, reducing their number to ten per year.

The measures implemented by the both sides were the result of the ongoing deterioration of the relations between the U.S. and Russia. Amid the expulsions of Russian diplomats in the US and a number of its allied countries, and retaliatory measures taken by Moscow, US Ambassador to Russia returned to Washington on April 20, after the Russian ambassador left the US on March 17.

Farcical No Summit/Summit Day Arrives Between Putin and Biden's Double