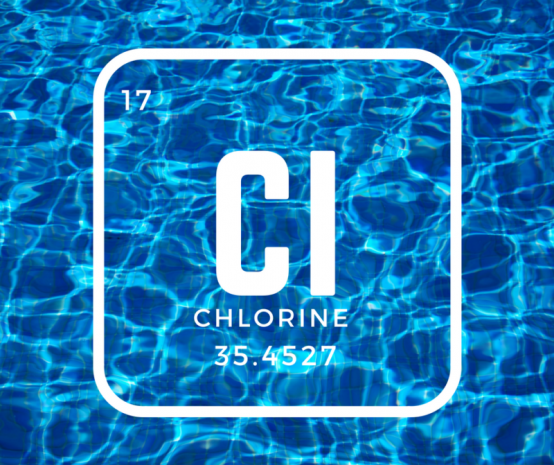 By now everyone knows that a March fire at a plant owned by Japanese chipmaker Renesas was the straw that broke the semiconductor camel's back, and what were already stretched chip supply chains collapsed, forcing countless companies - from carmarkers to defense contractors - to put production on halt indefinitely until chip inventories had restocked.

But did you know that a fire at a factor last summer could make operating a swimming pool this year prohibitively expensive?

Late last summer, a massive fire broke out at a chemical plant in Lake Charles, LA after Hurricane Laura passed overhead. The chemical blaze was extinguished after three days, and was quickly forgotten... until this week, when Goldman reported that the August 2020 fire had sparked industry-wide chlorine shortages and price inflation.

In recent weeks this story has received more widespread attention as media outlets nationwide have begun covering the severity of the problem, highlighting the possibility of a chlorine shortage during peak pool season in the summer months. Back in March, Goldman surveyed 11 regional pool retailers who at the time unanimously indicated that chlorine prices were on the rise, with most expressing uncertainty with regard to whether or not they will have enough chlorine to sell for the upcoming pool season.

In retrospect, the answer was a resounding no: according to IHS Markit, chlorine prices were up ~37% YoY in March 2021, with prices expected to surge 58% from June to August this year.