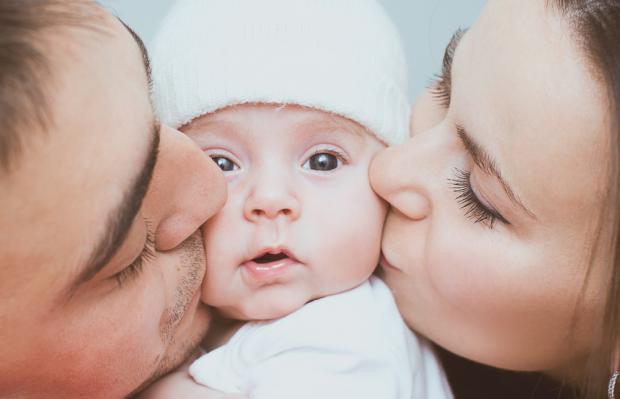 Of all the reasons not to want to bring kids into this world now, exposing them to a lifetime of harassment by woke greenies ranks pretty high.

It's difficult to imagine why anyone sane would consciously choose to have kids right now. If the Covid-19 pandemic has taught us anything over the past year, it's that no one can take for granted that society will always function in the way that we've traditionally expected it to. The assumption has always been that when the kid reaches a relatively young age, you can pawn it off on daycare, and later on the school system, allowing you to go off to work.

When the pandemic hit and schools were closed in many countries, parents worldwide were forced to contend with their own kids all day, assisting them with remote learning as schools moved online – often while parents struggled with the challenges of working from home themselves. The result has been so catastrophic educationally, socially, and psychologically, that here in France, for example, in the wake of the initial two-month strict lockdown from March to May 2020, the government has gone out of its way as much as possible to minimize any new school closures.

The implicit government admission is that having people raise their kids full time can actually be worse than Covid. How anyone could get to this stage of the pandemic and choose to deliberately complicate their life with children is difficult to understand. Yet some do. And that's entirely their choice.