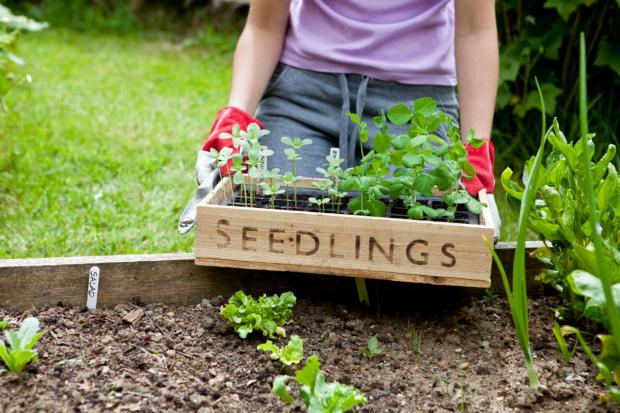 (Natural News) Weed overgrowth is a gardener's worst nightmare. However, conventional weedkillers like Roundup have been linked to serious health problems, including cancer. Toxic chemicals in conventional weed killers can also leach into crops for consumption and pose a health risk. Herbicides can also contaminate groundwater.

But there are better methods of controlling weed growth. Below are four herbicide-free tactics that will let your garden grow in all its glory without annoying eyesores.

Smother existing weeds and prevent new ones from growing by placing a thick layer of newspaper around your plants. The newspaper will keep sunlight from reaching weed seeds within the soil, preventing them from sprouting. Weed seeds blown across this protective layer are also easier to spot and remove.

For a less messy appearance, wet the soil first and then lay the newspaper down. Wet it again thoroughly before covering it with a thick layer of organic compost or mulch. Be careful not to build up the mulch or compost too tightly around the stems of plants. Doing so could prevent plants from growing properly.

Aside from stopping weed growth, using newspapers this way is a great way to recycle them. Newspapers serve as food for earthworms as well. Earthworms increase the amount of air and water that gets into the soil, so it's good to have them around. (Related: The humble earthworm may hold the key to preventing or treating fever.)

2. Crowd out weeds with grass

Overseeding, or sowing seeds too close to each other, is a bad idea when using containers, pots and raised beds outdoors. But overseeding is crucial to maintaining a clean, weed-free lawn. The idea is that the closer grass blades grow together, the less room there is for weeds. Some plants also thrive when planted near certain plants. Look up which plants grow well when near each other and plan your garden plots accordingly.

Plus, mowing the lawn regularly is better than having to lose your garden to weeds. When mowing, only cut off a third of grass blades. Leave the clippings on the lawn. They will help nourish the soil as they break down.

Moreover, keeping grass blades long allows them to shade the ground, preventing sunlight from reaching weed seeds within the soil.