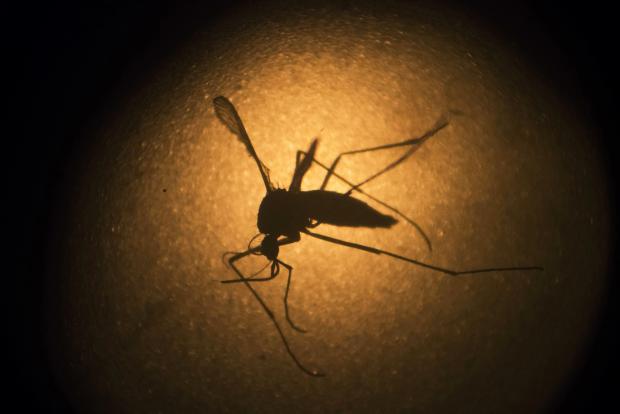 This project is being headed by the Florida Keys Mosquito Control District (FKMCD) and Oxitec, a British biotech firm that's received backing from the Bill and Melinda Gates Foundation. The project aims to turn the first swarms of gene-edited bugs loose into the Keys starting sometime this week, the two bodies announced in a joint statement.

Keep in mind that the rulers have also planned to use genetically modified mosquitoes as vaccine deliverers.  Ironically, the article below written by Technology Review says that mosquitoes as vaccinators is "an interesting proof of principle that's unlikely to be put into practice."

This GMO mosquito project was approved by the Environmental Protection Agency last May under an Experimental Use Permit, the project also seeks to cut down on the use of chemical pesticides, which can be harmful to local wildlife. That means anyone in contact with these mosquitoes is also going to used for this experiment.  While Oxitec presented that as a major perk in selling the plan to local leaders, the mosquito control board has so far given no indication of any plans to reduce pesticide usage.

Things are set to get crazy if we continue to allow all of these crazy genetically modified species to be released.

The UK-based firm, founded in 2002 at Oxford University, also claims that public support for the plan "remains high," even as locals voice extreme skepticism, some directly to community leaders.

Another local similarly said she was "incredibly concerned" that the plan is moving ahead, pointing to risk that biting gene-hacked female mosquitoes would emerge in the community.