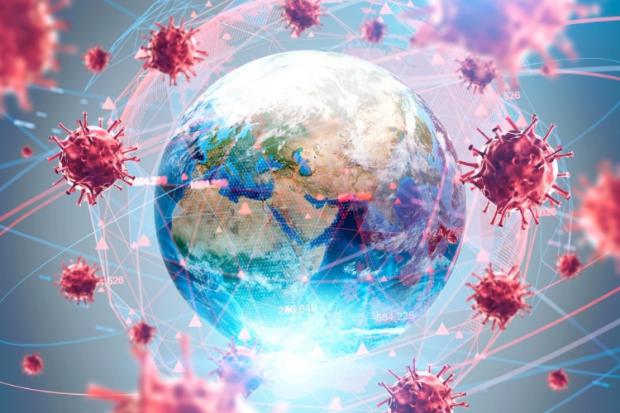 In the interview above, Robert F. Kennedy Jr. interviews me about my new book, "The Truth About COVID-19 — Exposing the Great Reset, Lockdowns, Vaccine Passports and the New Normal," co-written with founder and director of the Organic Consumers Association, Ronnie Cummins.

Kennedy wrote a piercingly insightful foreword1 to it. The book is being released today. If you preordered, thank you! If you didn't, you can now pick it up without delay.

The Weaponization of Fear

In "The Truth About COVID-19," we review the evidence suggesting a laboratory origin, and how the technocratic elite have used this pandemic as a justification for eroding liberty, freedom and democracy from Day 1. As noted by Kennedy in his foreword:

The methodology is, in fact, formulaic, as Hitler's Luftwaffe commander, Hermann Göring, explained during the Nazi war crimes trials at Nuremberg: 'It is always a simple matter to drag the people along whether it is a democracy, a fascist dictatorship, or a parliament or a communist dictatorship.

Voice or no voice, the people can always be brought to the bidding of the leaders. That is easy. All you have to do is tell them they are being attacked, and denounce the pacifists for lack of patriotism and exposing the country to greater danger. It works the same in any country.'"