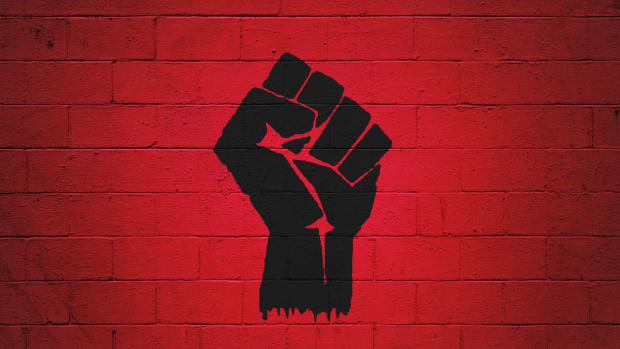 Then, President Trump issued an executive order last September banning the teaching of this "malign ideology" to federal employees and federal contractors.

Trump's ban was blocked by a federal judge in December and immediately revoked by Joe Biden upon occupying the White House in January. Since then, federal agencies and federal contractors have resumed staff training on unconscious bias, microaggressions, systemic racism and white privilege – some of the most common but also most disputed concepts associated with the four-decade-old academic theory.

Now critical race theory is about to face a major real-world test: a spate of lawsuits alleging that it encourages discrimination and other illegal policies targeting whites, males and Christians. But unlike Trump's executive order, which ran into First Amendment problems by prohibiting controversial speech, the lawsuits name specific policies and practices that allegedly discriminate, harass, blame and humiliate people based on their race.

The common thread of these legal challenges is the inescapable logic that making accommodations for critical race theory will erode the nation's anti-discrimination law as it has developed since the 1960s. This would mean replacing the colorblind ideal of treating all people equally, which has been widely viewed as the crowning achievement of the civil rights movement, with a contrary strategy: implementing race-based policies, which can range from affirmative action to reparations for compensating African Americans for the injustices of the past and for producing equitable outcomes in the future.