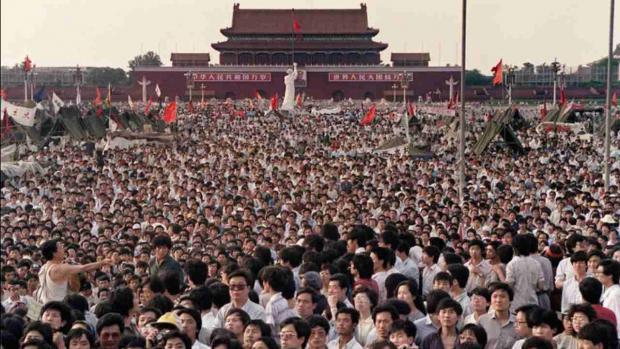 Fending off the 3 D's: debts, deflation, and demographics requires the People's Bank of China to slash borrowing costs and unleash an enormous amount of credit into the local economy to cover up the faltering demand that usually persists with demographic challenges.

The question we should be asking is China really on the "rise," as President Xi Jinping believes: "the East is rising and the West is declining" or if the coming demographic crisis derails Xi's global takeover plans.

Beijing desperately attempts to recover from its decades of disastrous 'one-child policy,' which officially ended in 2015 and was replaced by the current two-child policy.

According to FT's sources, the latest Chinese census data, which was completed in December and has yet to be publicly released (the issue is reportedly so sensitive that it won't be released until many government agencies reach a consensus on the data and its consequences), is expected to show the country's first population decline since records began in 1949.

China's total population is expected to print less than 1.4 billion, according to people familiar with the census report, and if it is reported, the peak in China's population came five years earlier than the United Nations predicted.

But, as Bloomberg notes, the trend is hardly surprising. China's birth rate has been in decline for years and the introduction of the two-child policy in 2016 failed to make a dent. The number of newborns in 2019 fell to 14.65 million, a decrease of 580,000 from the year before. To cope with the shrinking population, a PBOC study last month urged a drastic overhaul of the policy to encourage "three or more" children per household. It called for a total lifting of any restrictions to "fully liberalize and encourage childbirth" to reverse the current four-year straight decline in births nationwide.