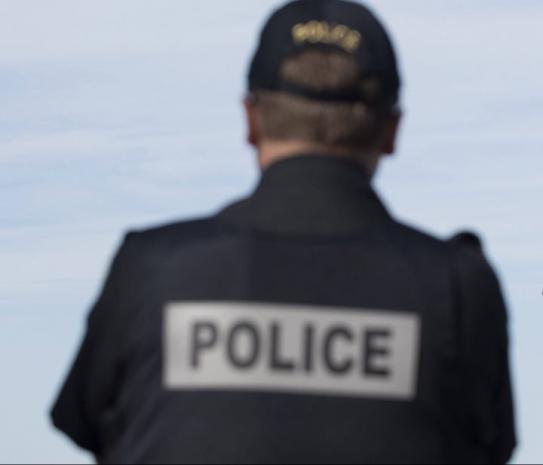 Many others were concerned that the jury was scared that anything less than a full conviction would result in riots, and even violence against themselves and their families.

Was the jury's verdict influenced by politicians and media figures who were calling for the jury to deliver the "right" verdict? Attempts to intimidate juries are just as offensive to the rule of law as suggestions that George Floyd's criminal record somehow meant his rights were not important.

The video of then-policeman Chauvin restraining Floyd led people across the political and ideological spectrums to consider police reform. Sadly, there have also been riots across the country orchestrated by left-wing activists and organizations seeking to exploit concern about police misconduct to advance their agendas.

It is ironic to see self-described Marxists, progressives, and other leftists protesting violence by government agents. After all, their ideology rests on the use of force to compel people to obey politicians and bureaucrats.

It is also ironic to see those who claim to want to protect and improve "black lives" support big government.