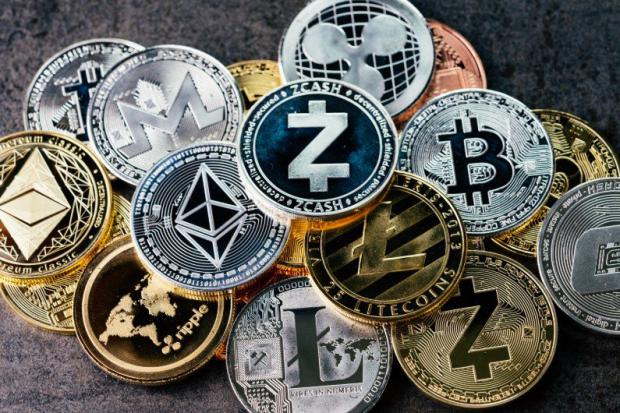 Writes The Wall Street Journal, "Beijing has tested expiration dates to encourage users to spend it quickly, for times when the economy needs a jump start."

Although the concept of a currency which is artificially inflatable/deflatable on demand seems novel, it has its roots (as do so many concepts) in the theorizing of a long-dead economist. A German entrepreneur by the name of Silvio Gesell witnessed Argentina's 1890 financial crash firsthand. The ensuing unemployment, poverty, and economic stagnation convinced him that something needed to change. Such crises occurred, he theorized, because people hoarded money out of fear and brought business to a halt, argued Gesell––this he dubbed "poverty amid plenty."

To encourage quicker spending, disincentivize saving, and therefore avoid more catastrophic financial crashes, Gesell proposed money with an expiration date. "Currency Reform as a Bridge to the Social State," his first published work, detailed a system in which paper bills would expire unless they were stamped––renewed––for a fee. This ultimately meant that holders of money incurred a demurrage cost, which is the cost of holding a given currency. Because of Gesell's proposed renewal fee, savings had a negative interest rate.

He called this Freigold, or "free money." Speaking of his system's perceived benefits in The Natural Economic Order, Gesell wrote,

Only money that goes out of date like a newspaper, rots like potatoes, rusts like iron, evaporates like ether, is capable of standing the test as an instrument for the exchange of potatoes, newspapers, iron and ether. For such money is not preferred to goods either by the purchaser or the seller. We then part with our goods for money only because we need the money as a means of exchange, not because we expect an advantage from possession of the money. So we must make money worse as a commodity if we wish to make it better as a medium of exchange.