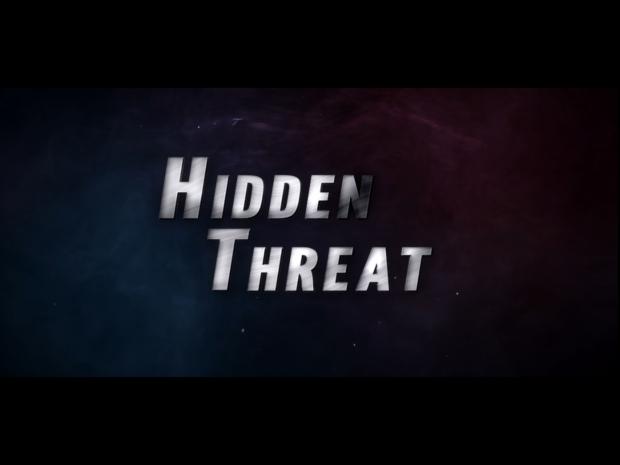 The President's Daily Brief ("PDB") has been produced ever since, and those that have been made public illustrate the breadth and complexity of the threats facing our nation. For example, in 1962, while President Kennedy dealt with the risk of Soviet nuclear weapons being stationed 200 miles off Miami, his PDB also alerted him to chaos in the Saudi and Congolese governments, Khrushchev's plans for a "major reorganization" in the USSR, worsening tensions between Laos and North Vietnam, and a destabilizing student protest in South Korea.

The U.S. has survived for 250 years in part because its leaders have worried about, fortified against, and repelled a wide range of emerging threats. Many threats are obvious and popularly understood; however, many others are self-inflicted, uncomfortable to acknowledge, or come hidden under the guise of opportunity. These threats can register the greatest damage, as fewer defensive measures have been taken against them. In sum, it's productive to worry about things that others (e.g., the media, colleagues) do not.

Below are the threats that I believe to be most present and not clear.

Young men are less likely than young women to graduate from high school (45,000 fewer U.S. boys than girls do so every year) and college, they are twice as likely to overdose, and three times more likely to be arrested. Men die from suicide at a far greater rate than do women — and these disparities are increasing.