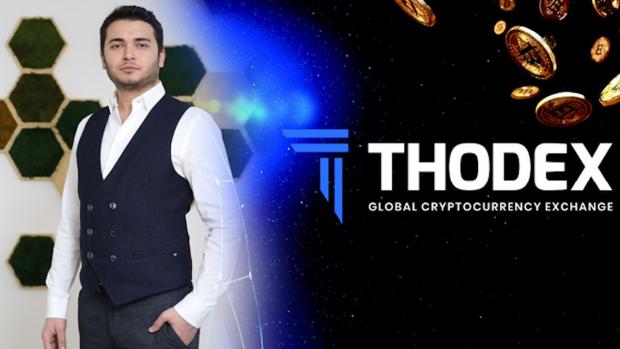 The suspects were apprehended in raids carried out in eight cities including Istanbul, Anadolu Agency reported on Friday. Police issued arrest warrants for 16 other people.

The arrests come after nearly 400,000 users of a Turkish cryptocurrency exchange were left out of their accounts without being able to withdraw their funds. The platform's website has been down for several days, while reports suggest its CEO has already fled the country with up to $2 billion.

Bloomberg reported that Thodex, a Turkey-based crypto exchange, has ceased trading, citing an "unspecified partnership transaction." The trading platform, founded in 2017, issued a statement explaining that all services will remain shut down for about five working days. However, the message reassured customers that they shouldn't worry about their funds. In retrospect, they should.

Approximately at the same time, though, users started to complain about their inability to access their own assets. As Crypto Potato notes, some took it to Twitter to complain about losing much of their net worth.

He wasn't alone: on Thursday, hundreds of thousands of users were unable to get access to their digital wallets.

"We have started the legal procedures and lodged a complaint at the prosecutor's office," a lawyer for some investors said. Prosecutors were investigating the businessman on charges of "aggravated fraud and founding a criminal organisation".