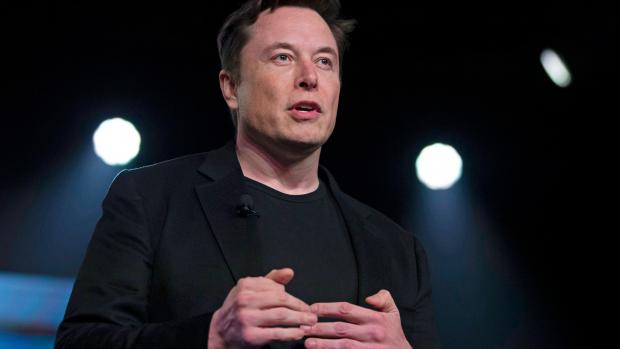 The four-year global competition invites innovators and teams from anywhere on the planet to create and demonstrate solutions that can pull carbon dioxide directly from the atmosphere or oceans, and sequester it durably and sustainably. To win the grand prize, teams must demonstrate a working solution at a scale of at least 1000 tonnes removed per year; model their costs at a scale of 1 million tonnes per year; and show a pathway to achieving a scale of gigatonnes per year in future.

The medium-term goal would be 1000 Starship launches per year from each Starship.