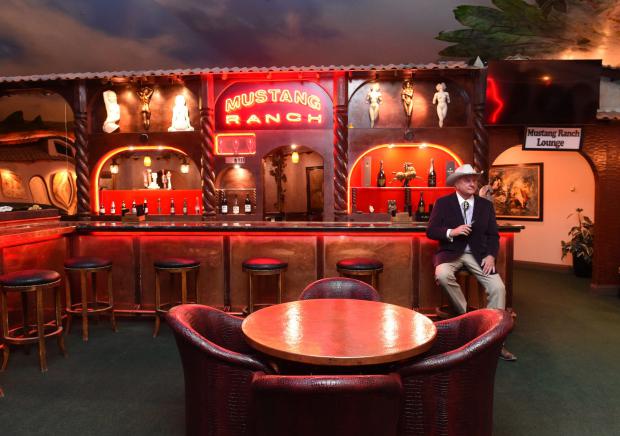 Usually tasked with managing nearly 100 staffers and contractors, the madam has been almost entirely alone, save for a skeleton crew of employees and a few lone men who sidle up to the locked front gates and pound on the front door, demanding to know if they are open for business.

The answer, of course, is no. Nevada's brothels—the only legal places to buy sex in the United States—shut their doors in March 2020, when Gov. Steve Sisolak shuttered all nonessential businesses due to the coronavirus pandemic. And they have remained closed since, even as other close-contact businesses have opened up around them.

But starting May 1, Nevada's brothels are back in business—and it's going to be a wild ride.

"When we made the announcement that we were opening on May 1, I could not believe it," Madam Dena, the manager of Sheri's Ranch in Pahrump, told The Daily Beast this week. "The phones started ringing off the hook; emails coming through for reservations."

"Oh yeah, we're booked out," added Jennifer Barnes, a madam at the Mustang Ranch in Storey County, about the month of May. "Everybody's been locked up. It's gonna be fun."