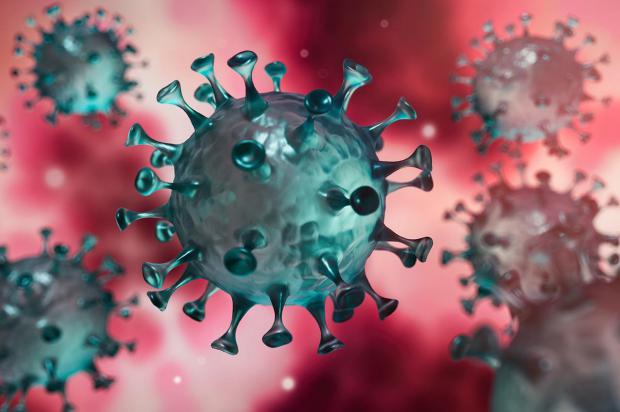 You find these "isolation" claims in many studies, in the "methods" section, where researchers describe their procedures in detail.

It's obvious, however, that the researchers have their own special definition of the word "isolated." For them, it actually means un-isolated. It's as if they've decided that "sunshine" denotes "darkness."

These researchers create a soup in a dish in a lab. They put toxic chemicals and drugs in the soup. They put monkey and/or human cells in the soup. There is much other genetic material in the brew—including, supposedly, the virus.

The cells, starved of nutrients, and poisoned, begin to die. The researchers then assert THE VIRUS must be doing the killing. Therefore, the virus IS in the soup and it is deadly.

On the back of these absurdities, a declaration is made: there is a pandemic, and the cause is a virus, named SARS-CoV-2.

Going even further, the researchers claim they've mapped the genetic sequence of the virus. Based on what? Compared to what? They don't have an isolated specimen of the virus. How do you sequence something you don't have? You don't.

Of course, this raises all sorts of troubling questions about "the pandemic." For the past year, I've been answering those questions in detail.

But the root of the deception comes at the beginning, with the claim that a new virus has been discovered.