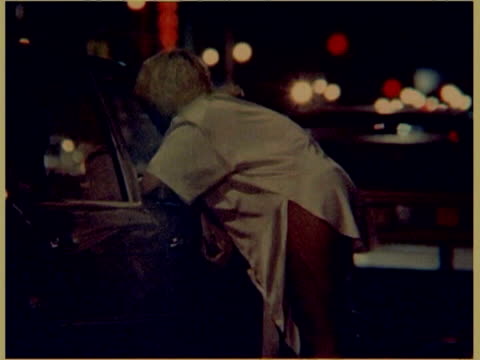 DA Cyrus Vance Jr., who famously accepted campaign donations from Harvey Weinstein before quashing a pre-#MeToo investigation into the movie mogul's abuse of women, asked a judge Wednesday morning to dismiss 914 open cases involving prostitution, along with 5,080 cases in which the charge was loitering for the purposes of prostitution.

LGBTQ activists have long called for the removal of the "loitering for the purposes of prostitution," branding it the "walking while trans" law an claiming it led to the targeting of trans individuals by the police.

Cracking down hard on prostitution was a major component of NYC's campaign to clean up Times Square and other tourist hot spots during the late 1980s and 1990s. Later, Mayor Rudy Giuliani made it a key part of his "broken windows" strategy for fighting crime.

"Over the last decade, we've learned from those with lived experience and from our own experience on the ground: Criminally prosecuting prostitution does not make us safer, and too often, achieves the opposite result by further marginalizing vulnerable New Yorkers," Vance said in a statement.