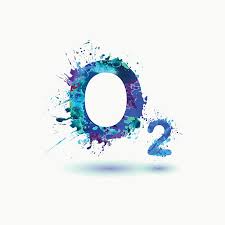 NASA has logged another extraterrestrial first on its latest mission to Mars: converting carbon dioxide from the Martian atmosphere into pure, breathable oxygen, the U.S. space agency said on Wednesday.

The unprecedented extraction of oxygen, literally out of thin air on Mars, was achieved Tuesday by an experimental device aboard Perseverance, a six-wheeled science rover that landed on the Red Planet Feb. 18 after a seven-month journey from Earth. read more

In its first activation, the toaster-sized instrument dubbed MOXIE, short for Mars Oxygen In-Situ Resource Utilization Experiment, produced about 5 grams of oxygen, equivalent to roughly 10 minutes' worth of breathing for an astronaut, NASA said.

Although the initial output was modest, the feat marked the first experimental extraction of a natural resources from the environment of another planet for direct use by humans.