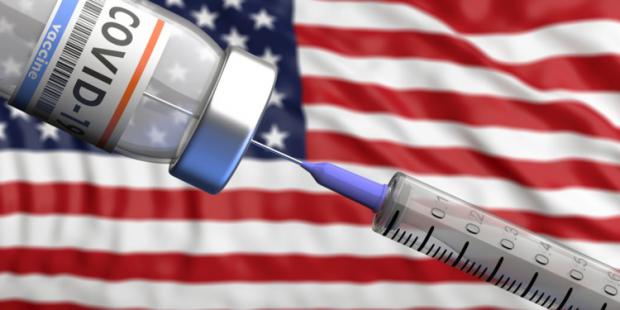 Now that President Biden has met his goal to have the coronavirus vaccine available to all adults, health officials around the country are hitting what appears to be a soft ceiling: More than half the nation's adults have gotten at least one dose, but it is going to take hard work — and some creative changes in strategy — to convince the rest.

State health officials, business leaders, policymakers and politicians are struggling to figure out how to tailor their messages, and their tactics, to persuade not only the vaccine hesitant but also the indifferent. The work will be labor intensive, much of it may fall on private employers and the risk is that it will take so long that the nation will not be able to reach herd immunity — the point at which the spread of the virus slows — in time to stop worrisome new variants from evading the vaccine.

"If you think of this as a war," said Michael Carney, the senior vice president for emerging issues at the U.S. Chamber of Commerce Foundation, "we're about to enter the hand-to-hand combat phase of the war."

In Louisiana, where 40 percent of the adult population has had one shot even though all adults have been eligible since March, officials are delivering doses to commercial fishermen near the docks and running pop-up clinics at a Buddhist temple, homeless shelters and truck stops. Civic groups are conducting door-to-door visits, akin to a get-out-the-vote effort, in neighborhoods with low vaccination rates.