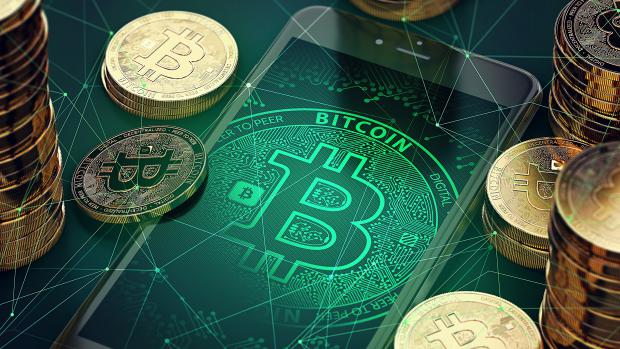 That's the argument where the person tacitly admits bitcoin isn't a scam or vaporware but then says, "Well, if it gets too big, they'll just make it illegal." What's most baffling to me is that this argument is mostly made by those who swear by their gold holdings while simultaneously swearing at the central bankers for ruining the world.

I get that it's mostly a coping mechanism for watching crypto go ballistic while gold languishes under the control those same central bankers. And, in the past, I had a lot more sympathy for that perspective than I do now. Because today, at a total valuation around $2 trillion, we've arrived at that moment where the bankers and politicians are coming for bitcoin and cryptocurrencies and they are coming hard.

Since last week's Coinbase IPO Bitcoin has been under constant and persistent attack. Bitcoin pushed through its former peak at $61,800 and since then there have been massive, coordinated dumps to push the price back down.

That pushed Bitcoin back below it's previous high and COIN's tumble from an overpriced IPO didn't help matters.

Then Turkey announced it would, like India, that it would ban the use of cryptocurrencies as payments on Friday.

At nearly the same time, however, China announced it was allowing Chinese banks to import up to 150 tonnes of gold for retail distribution for the first time since 2019. This led some to speculate about a 'gold-backed yuan' but I don't think that at all.