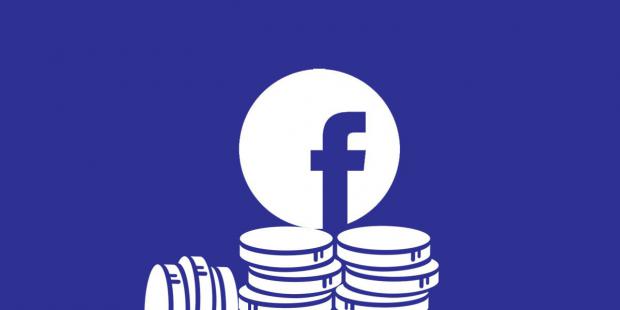 But as government and Wall Street continue their embrace of virtual currencies that, some say, threaten to blow up the industry status quo and eliminate the need for banks, corporations are also striving to create the stablecoin of the future, challenging governments' long-held monopoly on money.

Years after Facebook's Mark Zuckerberg first declared his intention to launch a transnational stablecoin via Facebook's "Libra" project that would, he hoped, enable cross-border payments on Facebook's platform, the Facebook-backed digital-currency project Diem is reportedly planning to launch its first stablecoin in 2021 as a small-scale pilot, according to an anonymously sourced report from CNBC.

But Libra, which involved a convoluted plan to launch a stablecoin backed by a potpourri of fiat currencies, was quickly scaled back after Facebook's talk about creating a new international financial system to supplant the dollar apparently rattled too many feathers. What was left was later spun off as Diem, a re-branding that has given life to a scaled-back vision of corporate stablecoin dominance. However, When it finally arrives, Diem won't come with the same fanfare and controversy of the original idea envisioned by the social media giant nearly two years ago.

The person, who preferred to remain anonymous as the details haven't yet been made public, said this pilot will be small in scale, focusing largely on transactions between individual consumers. There may also be an option for users to buy goods and purchases, the person added. However, there is no confirmed date for the launch and timing could therefore change.