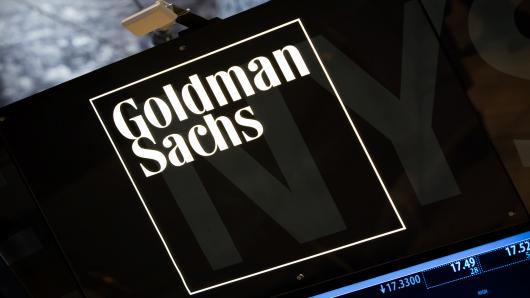 Less than a week ago we reported that after Morgan Stanley and BofA, Deustche Bank joined the growing bandwagon of sellside researchers warning that the market is facing a period of severe turbulence, investors appear to be heeding the caution in what BofA calls a significant shift to the "increasingly euphoric sentiment."

Yesterday we reported that according to the latest institutional and HNW client data published by Bank of America, the bank's flow desk just had seen the biggest outflows in five months as clients were net sellers of a whopping $5.2BN in US stocks last week - the biggest sales since mid-Nov. and fifth-largest on record - which took place just as the S&P 500 reached new highs.

Incidentally, BofA warned that "market weakness could continue near-term" and calculated that in the prior times weekly flows were this (or more) negative, the subsequent week's returns were -1% on avg/median (chart below) with negative returns 75% of the time.

So nothing good coming for stocks in the near-term, at least based on empirical data (which probably means that some HFT will start a short squeeze as quants start piling in on the short side based on the historical record).

Then overnight, Goldman's Prime Brokerage Desk - which recently become famous thanks to its involvement in the Archegos fiasco - poured the latest cold water on investor flows, and wrote that the bank's (hedge fund-facing) Prime book "saw the largest net selling since Mar 18th (-2.4 SDs vs. average daily flow of the past year), driven by short sales and to a lesser extent long sales (2 to 1)."