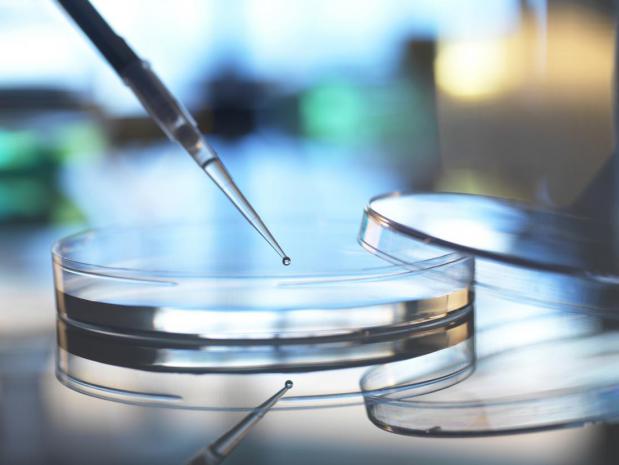 Regenerating the degrading tissue in worn out joints through the use of stem cells is one promising possibility, and scientists in China have just demonstrated how a newly developed "cryogel" can be used to dramatically improve this technique's effectiveness, by reversing osteoarthritis in mice.

As it does in many areas of regenerative medicine, stem cell therapy holds great promise as a way of rebuilding the deteriorating tissue that characterizes osteoarthritis. But it isn't as simple as implanting the cells in the affected joints and letting them go to work. If the dosage is too high, it can incur side effects like redness, swelling and scar tissue, while if the dosage is too low, the therapy is limited in its effectiveness.

The authors of the new study, from Huazhong University of Science and Technology and Wuhan Union Hospital, believe they may have hit the sweet spot with the help of a new biocompatible scaffold. This material is a sponge-like "cryogel" that is made of gelatin and formed at subzero temperatures, and features a network of tiny, connected pores that allows it to be loaded up with small particles.

By seeding the cryogel scaffold with mesenchymal stem cells (MSCs) sourced from umbilical cord tissue and implanting them into the knees of osteoarthritic mice, the researchers were able to produce some promising results. They report that it provided the necessary support structure for the stem cells to remain in the area for a significantly longer period and be released slowly, working to dramatically relieve the pain arising from inflammation, and confer regenerative benefits that remained even after the cells had moved on.