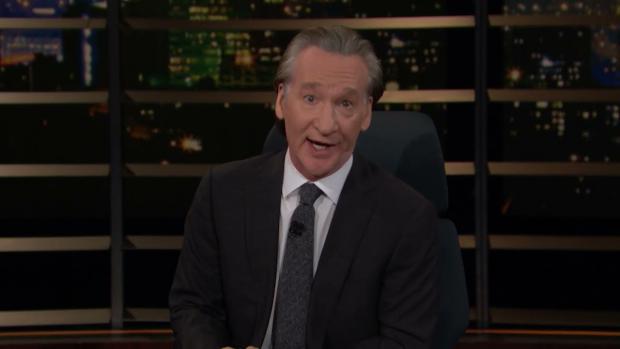 Comedian Bill Maher used his HBO show once again to highlight some awkward 'facts' and ask some uncomfortable questions about media and politicians approach to COVID.

He rightly decries the politicization of medicine and the manner in which the media has been a handmaiden of panic throughout. Let us hope that his monologue, transcript below, is a foreshadowing of what will soon emerge as the conventional wisdom.

(via AIER) (emphasis ours)

"And finally new rule, don't spin me when it comes to my health. Over the past year, the COVID pandemic has prompted the medical establishment, the media, and the government to take a scared straight approach to getting the public to comply with their recommendations. Well, I'm from a different school. Give it to me straight doc, because in the long run that always works better than you can't handle the truth.

Now I get it, doctors tell people lies because they don't trust you to finish the antibiotics…. And media, well, I think we all know if it bleeds, it leads. The more they can get you to stay inside and watch their panic porn the higher the ratings. Researchers at Dartmouth built a database recently monitoring the COVID coverage of the major news outlets across the world and found that while other countries mix the good news in with the bad, the U.S. national media reported almost 90% bad news. Even as things were getting better, the reporting remained negative. And politicians, they lie because it's their nature to cover their ass. They don't get blamed if things goes badly and also to keep in practice.

But when all of our sources for medical information have an agenda to spin us, yeah, you wind up with a badly misinformed population including on the left. Liberals often mock the Republican misinformation bubble, which of course is very real. Ask anyone who works at Hillary's pizza parlor. And we do know conservatives have some loopy ideas about COVID like the third of Republicans who believe it couldn't be spread by someone showing no symptoms. But what about liberals?