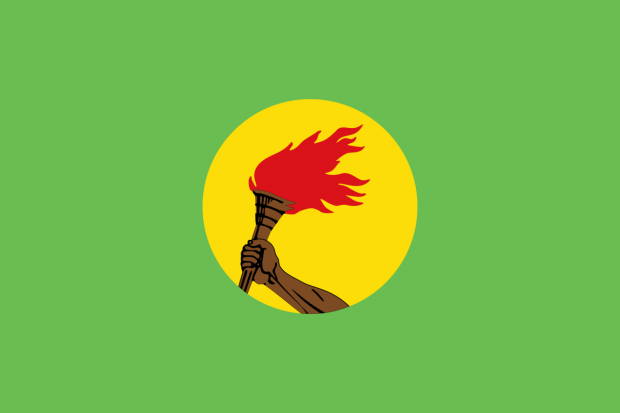 For its first two decades, the zaïre was surprisingly stable as far as Sub-Saharan currencies go. Between 1967 and 1987, the inflation vis-à-vis the dollar was only 98 percent. But then, things took a turn.

The Zairian economy had managed to stay afloat during decades of kleptomania, nepotism, and military spending by Mobuto and his cronies due to Western Aid and high prices for the various minerals mined in the Eastern Congo basin. Beginning around 1990, the combination of the collapse of the Soviet Bloc, falling copper prices, and deeper administrative ineptitude buffeted the economy.

As Gerard Prunier, French journalist and author of the excellent Africa's World War: Congo, the Rwandan Genocide, and the Making of a Continental Catastrophe, explains:

From sickly, the Ziarian economy turned terminal…. Because imports remained at a fairly high level for some time while exports declined, the external debt had risen to $12.8 billion by 1996, representing 233 percent of GDP, or 924 percent of export capacity …

Perhaps the most preoccupying effect of this collapse was the quasi-disappearance of the monetary system. With inflation rate that the IMF calculated at an average of 2,000 percent during the 1900s, prices shot up in an insane way.