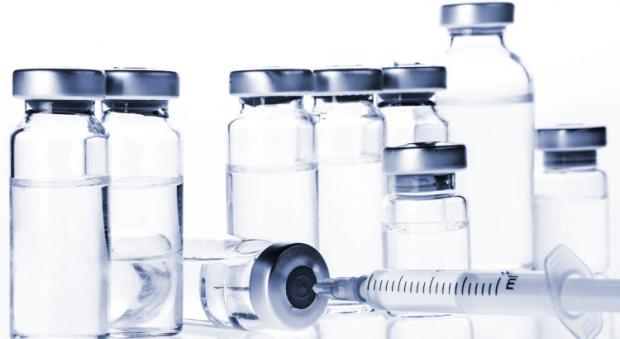 Yesterday, the focus of the interview was a criticism lodged by Dr. Gottlieb against the Biden administration's target of 200MM Americans vaccinated by the end of the month. Hours after our post, Bloomberg News shared a startling piece of analysis: Across the US, unused vaccines are already starting to pile up. Should we see daily vaccination numbers continue to decline, that would suggest the demand cliff that Dr. Gottlieb anticipated has perhaps already arrived.

So far, 37% of American adults have gotten at least one dose, and the country is one of the world leaders in vaccinations. But even some states that are doing well are struggling with what Bloomberg described as "stubborn pockets" where uptake is low.

Bloomberg offered the state of Virginia - infamous for its purple blue-meets-red divide between the Washington DC suburbs and Richmond vs. the rest of the state - as a "microcosm" of the "demand gap" plaguing America.

In Virginia, for instance, 83% of vaccines supplied to the state have been used - but the number of people getting shots differs sharply from city to city. That difference is especially stark in Charlottesville and Lynchburg, separated by a mere hour's drive on U.S. 29 past vineyards and open farmland.

"Virginia is sort of a microcosm of the country," said Costi Sifri, director of epidemiology at UVA Health in Charlottesville. "We're going to have this same type of challenge played out in every state in the country. How do we close the vaccine gaps that are going to occur geographically?"

In Charlottesville, a mostly Democratic area that is home to the University of Virginia, vaccine appointments are tough to snag even with two mass clinics right in town. In Lynchburg, 70 miles south and dominated by conservative Liberty University, open appointments at an old TJ Maxx are easy to find. The disparity has led to in-state vaccine tourism where residents in northern Virginia flock south to snap up shots that would otherwise go unused. The wide availability of vaccines also signals that areas like Lynchburg may be running out of residents willing to get vaccinated.