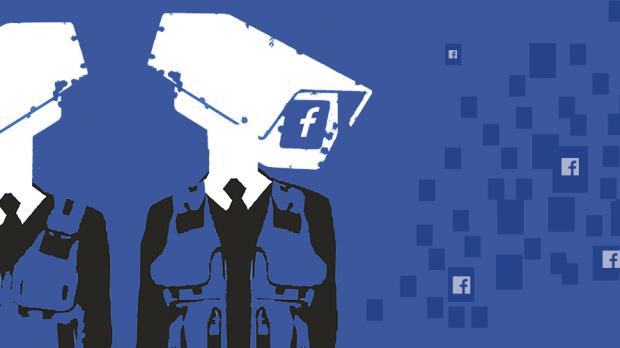 Facebook's growing role in the ever-expanding surveillance and "pre-crime" apparatus of the national security state demands new scrutiny of the company's origins and its products as they relate to a former, controversial DARPA-run surveillance program that was essentially analogous to what is currently the world's largest social network.

In mid-February, Daniel Baker, a US veteran described by the media as "anti-Trump, anti-government, anti-white supremacists, and anti-police," was charged by a Florida grand jury with two counts of "transmitting a communication in interstate commerce containing a threat to kidnap or injure."

The communication in question had been posted by Baker on Facebook, where he had created an event page to organize an armed counter-rally to one planned by Donald Trump supporters at the Florida capital of Tallahassee on January 6. "If you are afraid to die fighting the enemy, then stay in bed and live. Call all of your friends and Rise Up!," Baker had written on his Facebook event page.

Baker's case is notable as it is one of the first "precrime" arrests based entirely on social media posts—the logical conclusion of the Trump administration's, and now Biden administration's, push to normalize arresting individuals for online posts to prevent violent acts before they can happen. From the increasing sophistication of US intelligence/military contractor Palantir's predictive policing programs to the formal announcement of the Justice Department's Disruption and Early Engagement Program in 2019 to Biden's first budget, which contains $111 million for pursuing and managing "increasing domestic terrorism caseloads," the steady advance toward a precrime-centered "war on domestic terror" has been notable under every post-9/11 presidential administration.

'I breathe cricket': The love of cricket brews in North Texas

LIVE FROM 'THE UNCENSORED TRUTH TOUR'

There IS a Way to Make Quality Education Affordable

Terminate Foreign Aid to Israel (and Everyone Else)