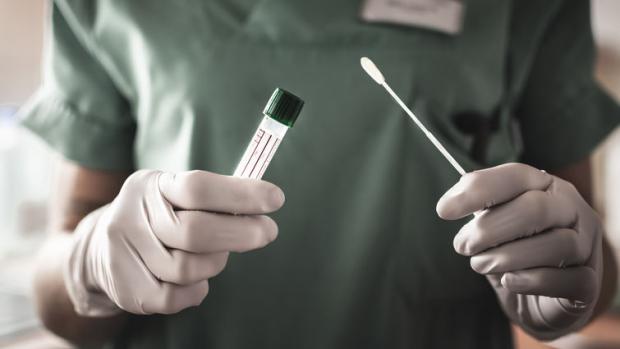 Meanwhile, resistance is forming even within the orthodox medical establishment. But the masterminds of the WHO continue to insist on an unrealistic vaccination coverage rate of at least 70 percent.

In this article, Jan Walter describes, with extensive source citations, which techniques are possible to still vaccinate the population, when people are becoming increasingly critical of vaccinations. This is only fueled by the continuing pressure for mass "vaccination" against a non-lethal disease for 99.8percent of people, with a new type of "vaccine" that is actually gene therapy by means of mRNA. It seems like science fiction and is chilling, but the metohodes and techniques are available. There question is how far do we let it get?

Now several experts and former mainstream journalists like John O'Sullivan are warning that the massive PCR testing campaign could be a WHO vaccination program in disguise. (see Principia Scientific) [3] O'Sullivan is referring to a new technology developed at Johns Hopkins University that is supposed to make it possible to carry out covert vaccinations through a PCR test. (See Johns Hopkins Universitiy) [4]