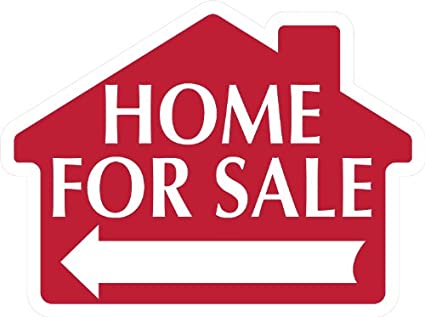 The real estate market has surged into 2021, as newly cash flush U.S. citizens (thanks to a slew of government 'free money') leave cities and look to settle down in the suburbs. To say the market is running hot would be a vast understatement.

And this, of course, has resulted in an influx of new realtors. In fact, as the Wall Street Journal reports, "there are more real-estate agents than homes for sale in the U.S.". It marks only the second time in history The National Association of Realtors member count is above the number of homes on the market. The other time was in December of 2019.

The business is pretty fluid. NAR, which represents the majority of active U.S. residential real-estate agents and brokers, said about 15% of its membership turns over every year. Agents usually work as independent contractors, and many work part time.

The number of agents also tends to roughly correlate with the performance of the housing market. The ranks of NAR rose to 1.37 million in October 2006—shortly after the market's peak—then bottomed out around 960,000 in March 2012, following the housing crash. NAR membership has risen every year since.