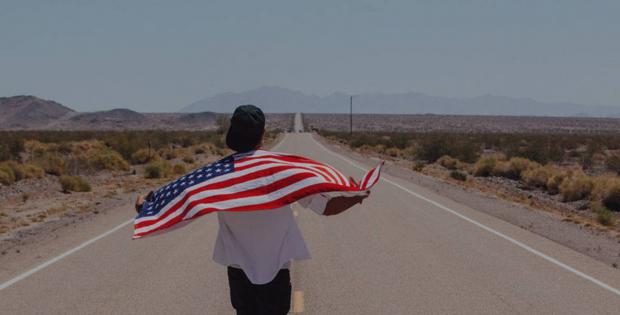 All 50 states were shown, in addition to Washington, D.C., but territories were not included.

Hawaii, which is well-known for its beautiful beaches and warm weather, took the top spot by winning 69% of its matchups. With its scenic mountains, hiking paths, and recreational marijuana industry, Colorado took second place with 65% of matches won.

The third-ranking state was Virginia (64%), a destination for American history and ocean coastlines. Nevada, the home of Las Vegas, landed in the fourth-favorite spot (61%), with North Carolina only marginally behind it (61%).

Following the top five, Florida snagged the sixth spot with a 61% win-rate. Another retirement destination, Arizona, won 60% of its matchups to take seventh. New York — the destination for Broadway, quality food, and the city's culture — landed in eighth place (59%). Two other destinations for warm weather and ocean coastlines landed in ninth and tenth place, respectively: Georgia (58%) and Texas (58%).