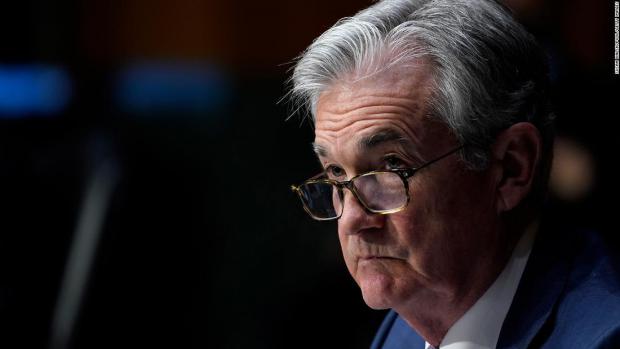 During a webinar sponsored by the Economic Club of Washington DC, Powell said the economy can handle the current debt load. But he did warn that the long-term trajectory of the US budget is unsustainable.

Powell said the US government will eventually have to "get back to a sustainable path."

That is something that is best done in very good times when the economy is at full employment and when taxes are rolling in. This is not the time to prioritize than concern. But it is nonetheless an important concern that we will ultimately have to return to again when the economy is strong."

Newsflash – this will never happen.

The US government was on this borrowing and spending path before the coronavirus pandemic, and it will remain on this path forevermore – until that path dead ends.

It's easy to just brush off the current government spending spree because we're in the midst of "an emergency." That's exactly what Powell did. Virtually everybody agrees the stimulus is necessary to deal with the economic impacts of coronavirus. But the Trump administration was stimulating long before this emergency.