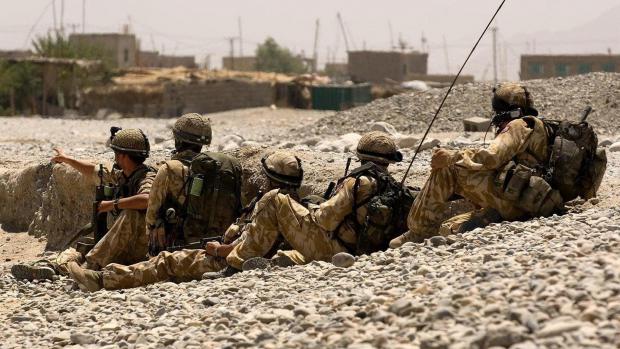 So said President Joe Biden in his announcement that, as of Sept. 11, the 20th anniversary of the attacks on the World Trade Center and Pentagon, all U.S. troops will be gone from Afghanistan.

Secretary of State Antony Blinken assured our NATO allies in Brussels that we are all leaving with our mission accomplished:

"Together we went into Afghanistan to deal with those who attacked us and to make sure that Afghanistan would not again become a haven for terrorists who might attack any of us.

"We have achieved the goals we set out to achieve," the secretary said. "Now it's time to bring our forces home."

But while the U.S. military did not lose a major battle, we Americans did not win this war. Our enemies are stronger, and they control more territory today than they have since their overthrow in 2001.

They have reconstituted themselves under fire, control half of the country and can cut roads to the capital of Kabul. And in our mission to build a democratic Afghanistan that could sustain itself long after we depart, we failed.

And we have no guarantee al-Qaida will not reestablish itself in Afghanistan. For the most probable successors to the regime we are leaving behind are the same Taliban we drove from power in 2001.