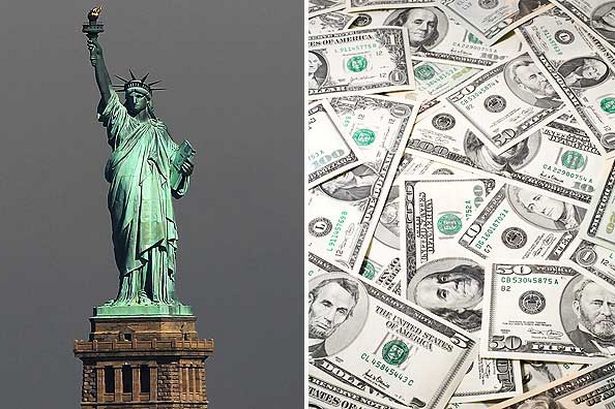 New York State will hand out up to $15,600 to illegal aliens after the federal government bailed out blue states with President Joe Biden's $1.9 trillion spending plan in March.

The $15,600 funds could be given to some 290,000 illegal aliens totaling $2.1 billion in taxpayer-funded benefits due to job loss during the Chinese coronavirus pandemic. The fund is a part of a $212 billion deal agreed upon Tuesday by New York Gov. Andrew Cuomo (D).

Specifically, illegal aliens "could receive up to $15,600, the equivalent of $300 per week for the last year, if they can verify that they were state residents, ineligible for federal unemployment benefits and lost income as a result of the pandemic," the New York Times reported, adding that if illegals "can prove at least their residency and identity, and provide some work documentation," they may be granted a lower amount of around $3,200.

The initiative has not been well received by Republicans. Sen. Steve Daines (R-MT) said Monday he is introducing legislation to block any of the $1.9 trillion infrastructure related money from going towards illegal immigrants. "It's outrageous that while millions of American workers are still hurting, and in the midst of a border crisis created by President Biden, that we have states handing out taxpayer dollars to illegal immigrants," the Montana Senator wrote.