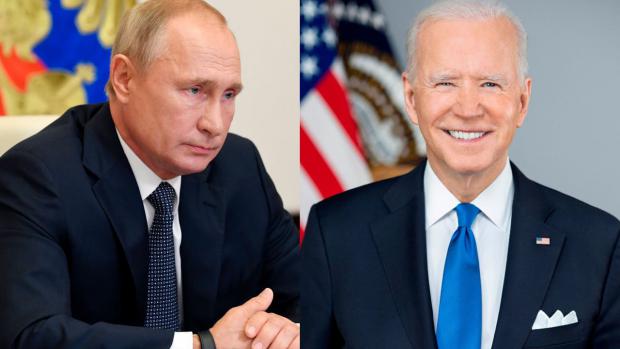 Their conversation raised hopes in some quarters of an impending de-escalation around eastern Ukraine as well as between Moscow and Washington. The two leaders reportedly discussed a wide range of issues, including a possible in-person summit in some unnamed neutral European capital.

In the Moscow press, Biden's phone call was interpreted as the White House's climb-down (Kommersant, Vzglyad, April 14). But this euphoria was short-lived and not shared by the Kremlin itself. It turned out Biden had invited Putin to an in-person summit that could be held as soon as in a couple of weeks, but the latter did not accept. According to Kremlin spokesperson Dmitry Peskov, "The two leaders absolutely disagreed on many issues but did agree on the need to continue to talk to each other; but it is important that words must not differ from deeds." Any decision on the place, timing and agenda of a possible Biden-Putin summit would depend, according to Peskov, on future friendly or unfriendly US actions and the severity of any future sanctions (Interfax, April 14).

Reportedly, Biden told Putin about the imminent US sanctions announcement. And the following day, the US ambassador in Moscow, John Sullivan, was summoned to the Kremlin to meet with the Russian president's foreign policy aide, Yuri Ushakov, who threatened that Moscow would "act decisively" if Washington ends up making "further unfriendly moves, like imposing additional sanctions" (Kommersant, April 14). On April 15, the US government nonetheless announced a new package of punitive measures, including the expulsion of ten diplomats, sanctions on dozens of Russian entities, and restrictions on the ability of US financial institutions to buy new issues of Russian government ruble-denominated bonds, which are a popular investment instruments in the so-called currency carry trade. US financial institutions will, however, still be able to buy and sell the same bonds on the secondary market, so financial analysts in Moscow dismissed the sanctions as basically a PR move. The ruble and Russian stocks bounced back as the negligible practical effect of the sanctions package on Russian sovereign debt became clear (Interfax, April 15).